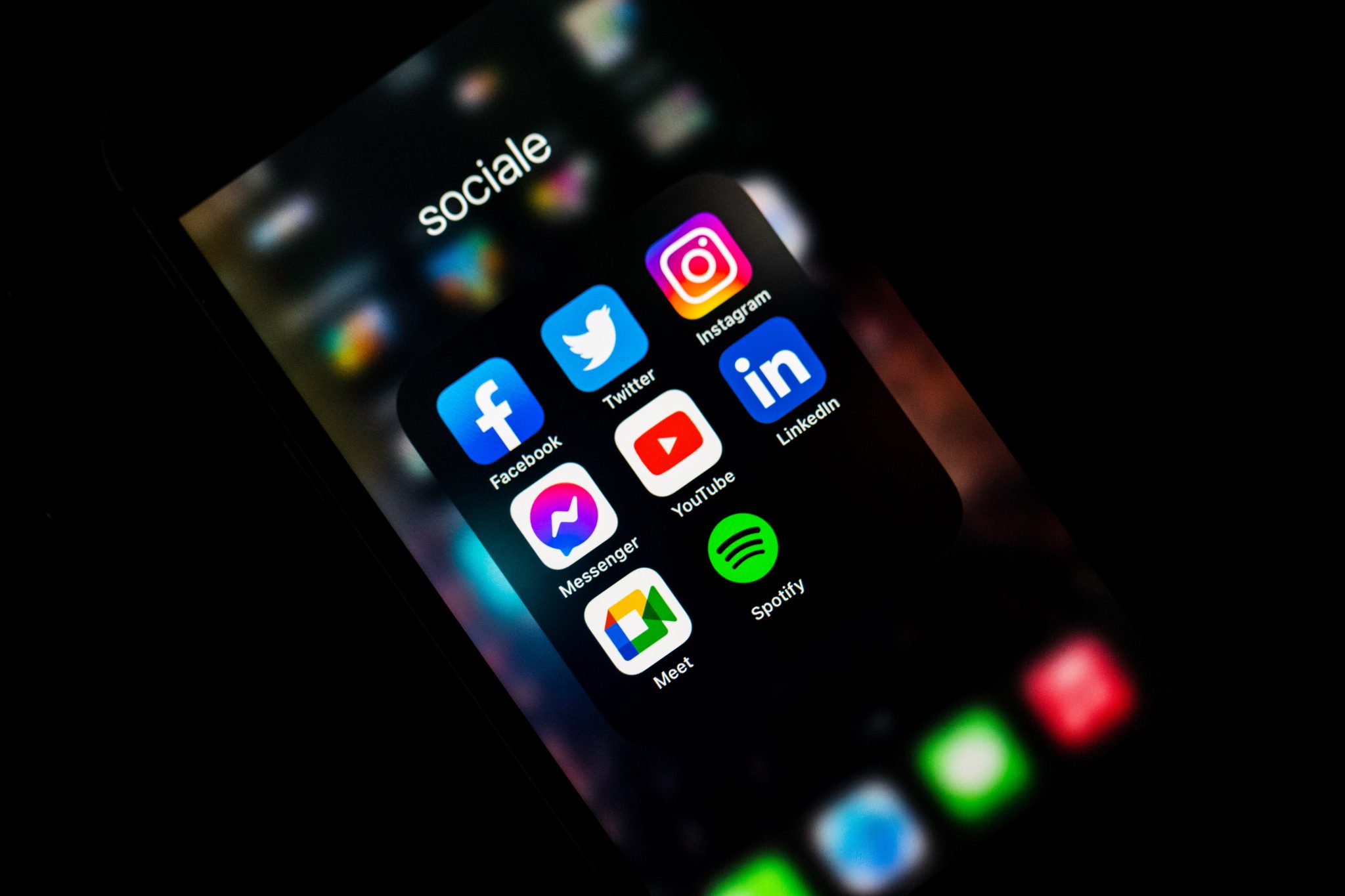 Social Media Marketing: Everything you need to know?

The Internet has transformed the way businesses promote and interact with their customers. As a result, marketing in social networks is gaining traction in firms that employ this medium to get better results.

We wish to provide you this post in order for you to be able to use these channels effectively, with the goal of it being a true marketing guide for social networks.

When did social networks emerge?

When we think about social networks, we immediately think of channels like Facebook, Twitter, and Instagram, among others. However, the concept of a social network is considerably broader than that, and it has its origins in sociology long before the internet. According to the theorist José Clemente Pozenato’s book “Cultural processes: reflections on cultural dynamics,” a social network is nothing more than a network of relationships, analogous to the concept of region.

In this sense, social networks originated during the time of the caves, when our forefathers met to tell and hear stories. Any group in which ties are exchanged can thus be called a social network, whether digital or face-to-face.

What is the main distinction between social network and social media?

Anyone who claims that Facebook, Instagram, LinkedIn, or other digital platforms are social networks is correct, since, as we have shown, they generate groups of relationships, which are included within the idea. However, social networks have media qualities and may be referred to as social media.

Facebook, for example, is both a social network and a social media platform. This is because it allows users to connect with one another, building a network of relationships, while also allowing the creation and posting of photographs, texts, videos, and other media assets. The first social media records date all the way back to the mid-1990s, when the internet gained widespread popularity and the first discussion forums appeared on the internet.

Six Degrees, a site where users could build a profile and add other readers, forming a network of contacts, was considered the first social media platform by some scholars. This channel debuted in 1997 and was decommissioned in 2001.

Other social media platforms arose and grew in popularity in the years that followed. This was the case with MySpace and Friendster, the first social network to achieve one million subscribers. Currently, not only individuals utilize networks and social media to connect with others, but also businesses, resulting in the phenomenon known as social network marketing.

What is social media marketing?

Prior to the popularity of social networks on the internet, marketing efforts were primarily carried out through the so-called traditional media. In this fashion, radio and television, as well as paper newspapers and fliers, were used to communicate with the public.

These media had a disadvantage: communicative power was concentrated in the hands of a few. As a result, the only people who could create content for television networks, for example, were the owners of those networks. The power was concentrated in such a way that if a company wanted to release a statement, display an advertising message, or do anything else, they had to pay for it to be done.

Companies were able to establish their own communication channels as social networks became more prominent on the internet. Anyone can now make an account on YouTube and upload videos, for example.

However, the concept of social media marketing is massive. It must not only be conscious of the relationship with the audience, but it must also be aware of the development of content for all of the media that have evolved.

Anyone can now visit a company’s Facebook page and submit a bad comment. In this circumstance, public relations strategies must be used to defuse the situation and avoid it from becoming a disruption or an image crisis for the company.

Furthermore, when performing social media marketing jobs, you must constantly keep budget planning and control in mind. Similarly to how it used to be necessary to pay to appear on television, there are now ways to make sponsored posts and adverts on most social networks. As a result, the publications reach a bigger audience.

The biggest advantage of investing in social media advertising is that it is not a large investment. If you have a firm that offers articles for athletes, for example, and you place an ad in prime time on Chile’s largest radio station, you will get a lot of exposure. Your advertisement will be seen by hundreds of thousands of people! But how many people are truly interested in what you’re selling?

In the case of social networks, you may create the same ad but target a much smaller audience profile of individuals who are likely to be interested in purchasing the products for athletes that you are marketing.

This explains why classifications can be made based on gender, age, geography, preferences reported on social networks, and so on. Your money will be better spent this way, and the outcomes will be more beneficial for your firm.

Why you should consider investing in social media marketing?

Now that you understand what social media marketing is and how it may help you save money on advertising your business, you should appreciate the significance of this investment. This is due to the numerous benefits of using this channel. We’ll go over a few of them. Let’s go there now!

1. Strengthen ties with the public

Raquel Recuero, the author of the book “Social networks on the Internet” and one of the leading academics in the field, promotes the thesis that all contacts formed in networks generate ties.These ties can be classifies into two types: string ones and weak ones.

When a person visits a company page on Facebook, for example, they are forming a relationship with the brand. However, that relationship is still shaky; for it to strengthen, interaction between the two parties is required.

There will be more potential for people to become leads and, eventually, clients of the brand as links are strengthened. That is why it is critical to generate content that entices and, if feasible, encourages followers to participate, such as promotions.

Organizational culture is no longer something that should be kept within the company’s four walls. People increasingly prefer transparency in company, which is why internal values must be disclosed.

It is meaningless for a firm to claim to be a friend of the environment if it is leaking dangerous gases into the atmosphere, for example. This company may demonstrate the public the activities it takes to preserve natural resources by using social media. This is far more successful than anything they say to publicize their business culture.
Thus, the company’s beliefs, mission, and vision may be translated into activities that can be seen and even participated in by followers.

As previously said, social networks enable communication for highly particular niches. Companies, on the other hand, do not always work for a single profile. That is why buyer personas, which are representations of what genuine buyers of a firm would be like, can be created.

Consider a shoe store that sells both shoes and sports shoes. They can thus cater to a more traditional clientele that loves to dress properly, as well as people who like sports like running or hiking and need comfortable shoes to do so. It is feasible to generate posts for both types of audiences on social media, adjusting the language for each one using tactics such as copywriting.